WordPress saves drafts.  I just deleted two that I’d authored, but not posted.

I awoke very early this morning.  Sadly, it wasn’t long after waking that I realized I’d forgotten to buy coffee last night.  Thus, I was stuck with brewing the decaf that I keep on hand for when my dad visits.  I drank it while I drafted the blog posts.  Unlike my coffee, each seemed good in the moment.

The first worked “178” into a blog that referenced Luke Bryan, tonight’s Flynn Theatre performance of a musical that parodies The Office, Major Jon Andre, El Camino (the Breaking Bad movie that dropped today), tomorrow’s Dartmouth v. Yale football game, hot dogs, my mom, a half marathon in Concord, and a high school basketball game that I coached in 2009.

Maybe. But it also included at least one paragraph that was too witty for its own good and another that a psychoanalyst might tell you reflected a passive-aggressive effort to get fired.

The second tied “178” to a description of how it sometimes troubles me that I don’t have the courage to leave this job and try something new.  A thing at which – at least in the comfortable courage of my imagination over a beer in my garage – I courageously excel.

With the two posts drafted, I left to shower and contemplate which to publicize.

For the entire shower – which, with my hairline, wasn’t long – something didn’t feel right.  My brain kept saying “don’t post either.” The nagging inner voice reminded me of advice I’ve given to attorneys.

At CLEs, I often urge lawyers to trust their guts.  If it feels like a conflict, it probably is.  If your inner voice is telling you that you should withdraw, you probably should.  Countless ethics inquiries end with a lawyer telling me “I thought that was the answer but needed to hear it from someone else.” Hey lawyers – trust yourselves! You’re usually right!

So, I decided to take my own advice and trust my inner voice.  Back at the kitchen counter, I deleted each of the drafts.

They say some things are better left unsaid.  They’re right.

But enough of this Irish melancholy!

The sun is shining, the foliage is peaking, and it’s not freezing.  That’s a recipe for a fantastic weekend.  I hope you get out to enjoy it!

I plan to.  I’m on the fence about The Office musical.  However, I intend to watch El Camino, get a hot dog with my mom at tomorrow’s Dartmouth-Yale game, and run a half marathon in Concord on Sunday.

And, without a doubt, come next week, I’ll be here.

Which is most accurate?   A lawyer:

Lawyer called with an inquiry.  My response:

Most likely, who is the “she/her” in my response?

“_________________   partially true but misleading statements or omissions that are the equivalent of affirmative false statements.”

In honor of Breaking Bad and the release of El Camino:

Breaking Bad aired for 5 seasons.  The first episode of each season included a “flash forward” scene set in a restaurant.  The restaurant is where Saul Goodman/Jimmy MGill ends up working under an assumed identity after fleeing drug-dealing Neo-Nazi assassins, his law firm, and (presumably) New Mexico’s disciplinary authorities.

In real-life, the restaurant is a massive chain often found in malls and airports.  It specializes in sugary rolls, coffee, and frozen drinks.  My favorite is in the Charlotte (NC) airport. 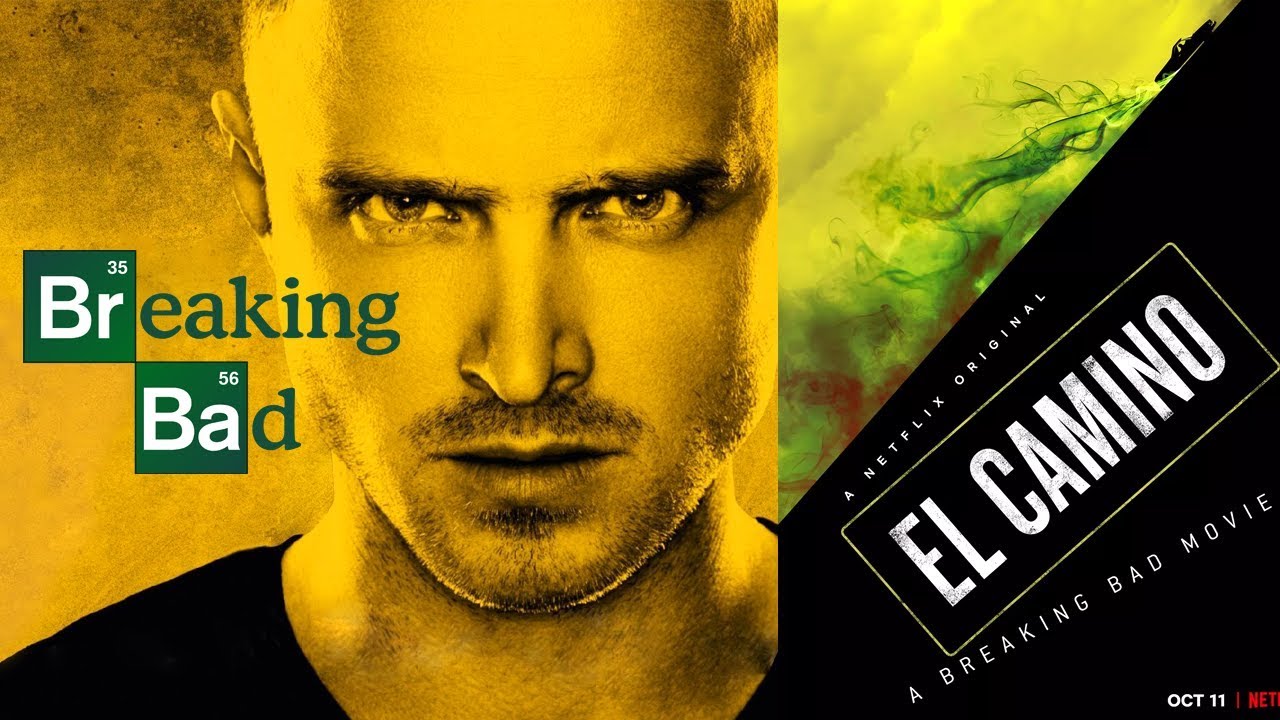