Two days ago, the ABA’s Standing Committee on Ethics and Professional Responsibility issued Formal Opinion 481.  The opinion concludes that the rules “require a lawyer to inform a current client if the lawyer believes that he or she may have materially erred in the client’s representation.”  The ABA Journal reported the opinion.

Per the opinion, the duty to inform a current client of a material error is rooted in the duty to communicate.  Rule 1.4(b) requires a lawyer to “explain a matter to the extent reasonably necessary to permit the client to make an informed decisions regarding the representation.”

So, what’s a “material error?’

Agreeing with advisory ethics opinions issued by several state bar associations, the ABA opinion recognizes that errors occur “along a continuum.”  Some errors are so serious as to require disclosure in order for the client to decide what to do next, including whether to find a new lawyer.  Meanwhile, others “may be so minor or easily correctable with no risk of harm to the client” as not to require disclosure. Many errors fall in between and, as noted by the North Carolina State Bar, “may or may not materially prejudice the client’s interests.”

Per the ABA Opinion, “an error is material if a disinterested lawyer would conclude that it is (a) reasonably likely to harm or prejudice a client; or (b) of such a nature that it would reasonably cause a client to consider terminating the representation even in the absence of harm or prejudice.”

If an error is material, the opinion indicates that the lawyer must promptly notify the client. The opinion suggests that some errors might be so grave as to require a lawyer to notify the client before the lawyer (a) attempts to correct the error; or (b) consults with counsel or the lawyer’s liability carrier.

Interestingly, the opinion limits the duty to disclose material errors to current clients.  The Committee concluded that, generally, the rules do not impose a duty to communicate with former clients.  As such, no “duty of disclosure exists under the Model Rules where the lawyer discovers after the termination of the attorney-client relationship that the lawyer made a material error in the former client’s representation.”

I only read the ABA opinion this morning. I’ve not yet had time to fully digest it or to think about the issues it addresses.  That being said, my gut reaction is that there are likely many scenarios in which a lawyer’s failure to disclose a material error to a former client might cause harm to that former client. 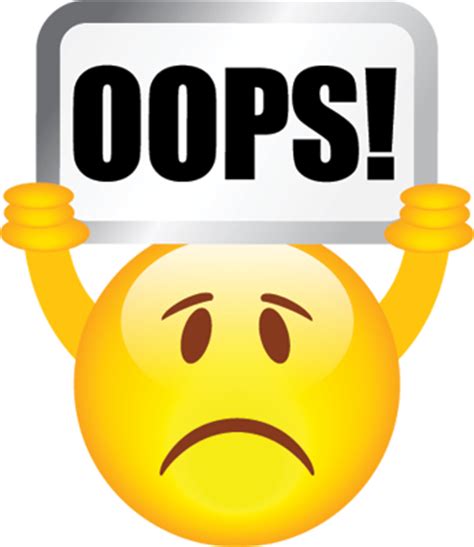