Blame it all on my roots,

I showed up in boots,

and ruined your black-tie affair.

So called “personal relationship” conflicts are important to understand.  And, thanks to ABA Formal Opinion 494, there’s now guidance to assist us.  Among others, the ABA Journal, the Professional Responsibility Blog, and Faughnan on Ethics reported the opinion’s release.

Before I get to the opinion, I’ll start with the rule.

In Vermont. Rule 1.7(a)(2) states that a conflict of interest exists whenever:

Don’t forget! Unlike conflicts involving current and/or former clients, personal interest conflicts are not automatically imputed to others in the conflicted lawyer’s firm.  They are imputed only if the prohibited lawyer’s personal interest presents “a significant risk of materially limiting the representation of the client by the remaining lawyers in the firm.”  V.R.Pr.C. 1.10(a).

So, what’s a personal interest conflict?  For years, I used an example that might be too simplistic:

Per the opinion, lawyers who are married, engaged to be married, or in an exclusive intimate relationship:

Frankly, as those of you who know my status may have surmised, relationships are difficult enough for me. I can’t imagine navigating one in which my significant other represents a client’s adversary.  Alas, knowing me, I’d probably use it as an excuse to end the relationship.  And I’m not talking the attorney-client relationship.

This category is a bit trickier to analyze, especially in such a small state.  Here’s the quick answer:

The opinion lists several types of friendships and indicates whether they are of a nature that would require disclosure and a client’s consent.

Among those for which disclosure and consent is advised are close friendships and friendships between lawyers who:

Friendships that should be disclosed but likely do not require client consent for continued representation include those between lawyers who were classmates or who used to practice together and who stay in touch or occasionally get together.

The opinion states that “[a]cquaintances are relationships that do not carry the familiarity, affinity or attachment of friendships.”  As such, while disclosing an acquaintanceship “may be advisable to maintain good client relations,” it is not required.  Examples include:

Does that make it a conflict?

But as friendly an acquaintance as I am, nobody likes learning from me that a complaint has been filed against them.

Finally, yes.  I’m a fan of the third verse. 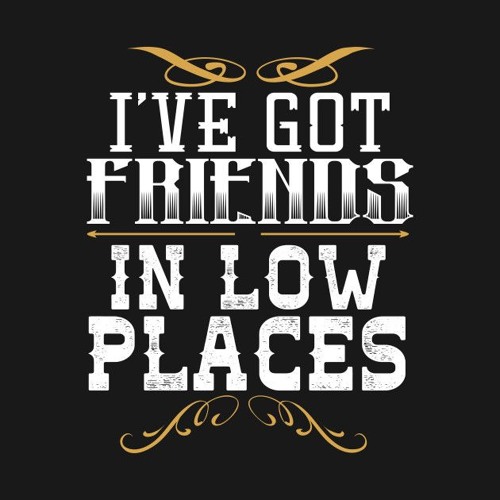