Friday’s questions are here.  Today’s answers follow the Honor Roll.  A special congratulations to the member of the Honor Roll who got a sign to read 9 MPH this week.  That’s moving!

Which is most accurate?  Upon the termination of a representation, a lawyer:

A change to wiring instructions should put a lawyer on alert to a potential _________:

I’ve often stated that there’s one rule that trumps all the others.  Here’s language from a comment to that rule.  Your mission, should you choose to accept it, is to identify the “C” of legal ethics that properly fills in the blank.

Attorney contacted me with an inquiry. I replied:

Given my response, Attorney most likely represents:

It’s rare that discovery disputes result in discipline. As we’ve seen recently, however, when they involve Executive Privilege, they make the news.

On July 24, 1974, the United States Supreme Court issued an order compelling the production of material that had been subpoenaed but not produced.  The underlying matter eventually resulted in 14 lawyers either being suspended or disbarred.

What is the most famous of the items that, 46 years ago today, the Court ordered to be produced in response to the subpoena? 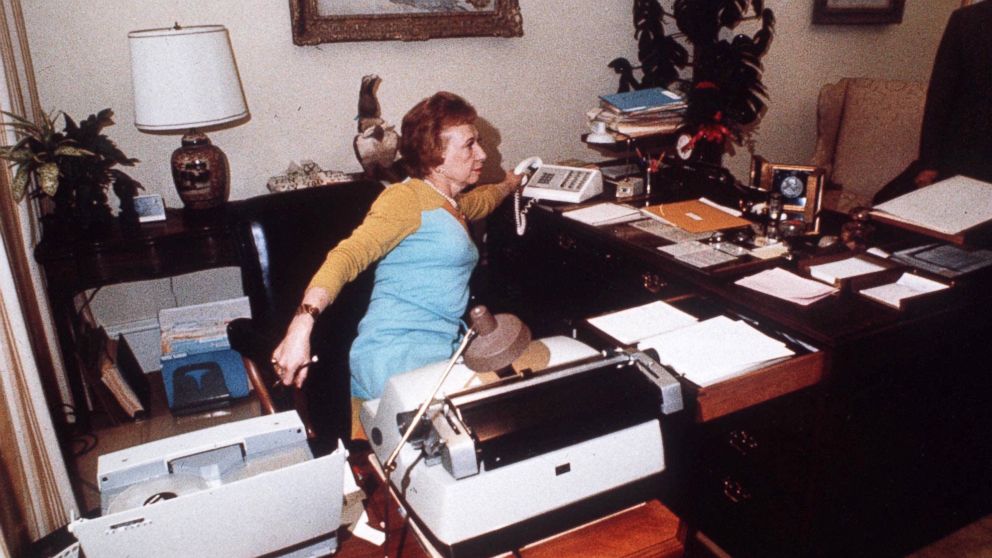