I’m in a blogging slump.  Only two posts since June 22nd.  Perhaps writing about a lawyer who may someday end up in a Was That Wrong? column will help to break me out of my slump.

The story comes via the ABA Journal.  Click later.  For now, imagine this:

At this point, readers likely realize that things aren’t going too well for you.

Alas, you realize that things are about to get a whole lot worse.  Well, now, it’s time to share what you and I know with the readers.

Here’s language from the order that the court issued after the conference call:

I think readers are starting to understand how bad things are getting for you.

Drawing on my basketball experiences, coaches sometimes respond to a player’s mistake by saying “good idea, poor execution.” Yet, as with today’s story, there were also times when a player’s mistake was not only in the execution, but in the idea itself.  In that situation, a coach begins by asking “what were you thinking?”

The transcript of the conference call the final document available at this link. 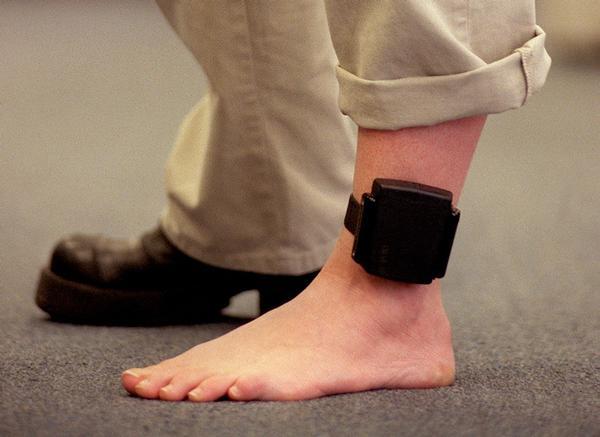