Long ago, I investigated this disciplinary complaint:

At the time, the general legal principle was that prospective clients were “neither fish nor fowl” for the purposes of the ethics rules.  Thus, conceding that Person was not a current or former client, I argued that the spirit and intent of the conflicts rules rendered Lawyer’s representation of Opposing Party a violation.

Alas, a hearing panel of the Professional Responsibility Board disagreed. The panel concluded that my decision to charge Lawyer with a violation was not supported by probable cause.  Thus, complaint dismissed.

Under the rule, a “prospective client” is a person who, in good faith, discusses with a lawyer the possibility of forming client-lawyer relationship.  If no relationship ensues, the lawyer’s duty of loyalty is relaxed, but the duty of confidentiality is not.

In my view, the opinion provides clear and helpful guidance on (1) what constitutes a “consultation;” (2) the type of information that would be considered “significantly harmful” and thereby potentially disqualifying in a subsequent matter; and (3) the steps lawyers and firms can take to avoid receiving disqualifying information in an initial consultation.

I suggest reading it. Which is my way of saying that, as I ease back into blogging after the annual mini-hiatus that comes with the CLEs and training that take place this time of year, I’m not going to regurgitate an advisory opinion that is written far better than I could.

Aside: with the adoption of Rule 1.18, I assume that the prospective client has achieved fish or fowl status.  I’m not sure which. 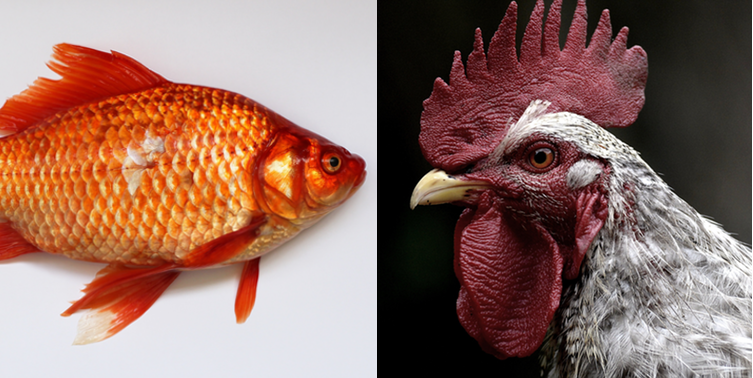