Yesterday I posted The Boom Shakalaka Defense.  It’s the story of a lawyer who was charged with failing to respond to disciplinary authorities who were investigating the lawyer’s conduct. The lawyer argued that he’d responded in the “form of SILENCE. (BOOM SHAKALAKA).”  The Supreme Judicial Court of Massachusetts concluded that silence is not a response.

The absurdity of “Boom Shakalaka” tends to detract from an important point: lawyers have an affirmative duty to cooperate with a disciplinary investigation.  Violating the duty strikes at the heart of a profession that enjoys the privilege of self-regulation.

These days, it’s rare for a lawyer not to cooperate with a disciplinary investigation.  It used to happen a lot more often.

I don’t know if it was in recognition of the caseload, but it wasn’t uncommon for lawyers under investigation not to cooperate. So, I started charging lawyers with failing to cooperate.  Often, informing the lawyer that a hearing panel had concluded that there was probable cause to file public charges alleging a failure to cooperate would spur cooperation.  On occasion, however, I’d have to file the charges.  Cooperation would follow, with the charges being dismissed or, at most, the lawyer receiving a private admonition.

That summer, we received a complaint.  The lawyer failed to respond to several requests to answer the complaint.  Thus, I charged the lawyer with failing to cooperate with a disciplinary investigation.

I can hear you now.  What rule does it violate?

The rules that govern the operation of the Professional Responsibility Program state that discipline may be imposed for, among other things, “(f)ailure to furnish information to or respond to a request from disciplinary counsel, a hearing panel chair, or the Court without reasonable grounds for doing so.”  Supreme Court Administrative Order 9, Rule 7.D.

More importantly, Rule 8.4(d) of the Vermont Rules of Professional Conduct prohibits lawyers from engaging in conduct that is prejudicial to the administration of justice. It is well-settled that the failure to cooperate with a disciplinary investigation violates Rule 8.4(d).

Instead, the panel suspended the lawyer for 30 days.

The panel’s decision is here.  Here’s a key statement from the decision:

From there, the panel stressed that a self-regulating profession “requires the cooperation of all members of the bar if it is going to work fairly and efficiently.”  The panel went on to state that the “(f)ailure to comport with the duty of cooperation seriously impedes the efficient administration of justice and erodes the public’s confidence in the profession.”

In conclusion, I often worry that the profession’s privilege to self-regulate, a privilege rooted in the notion of an independent Judiciary and the separation of powers, will come under attack.  A serious response to lawyers who fail to cooperate with the disciplinary process is one of our first lines of defense. So, while the Boom Shakalaka story might amuse, it shouldn’t distract from the importance of cooperating with a disciplinary investigation. 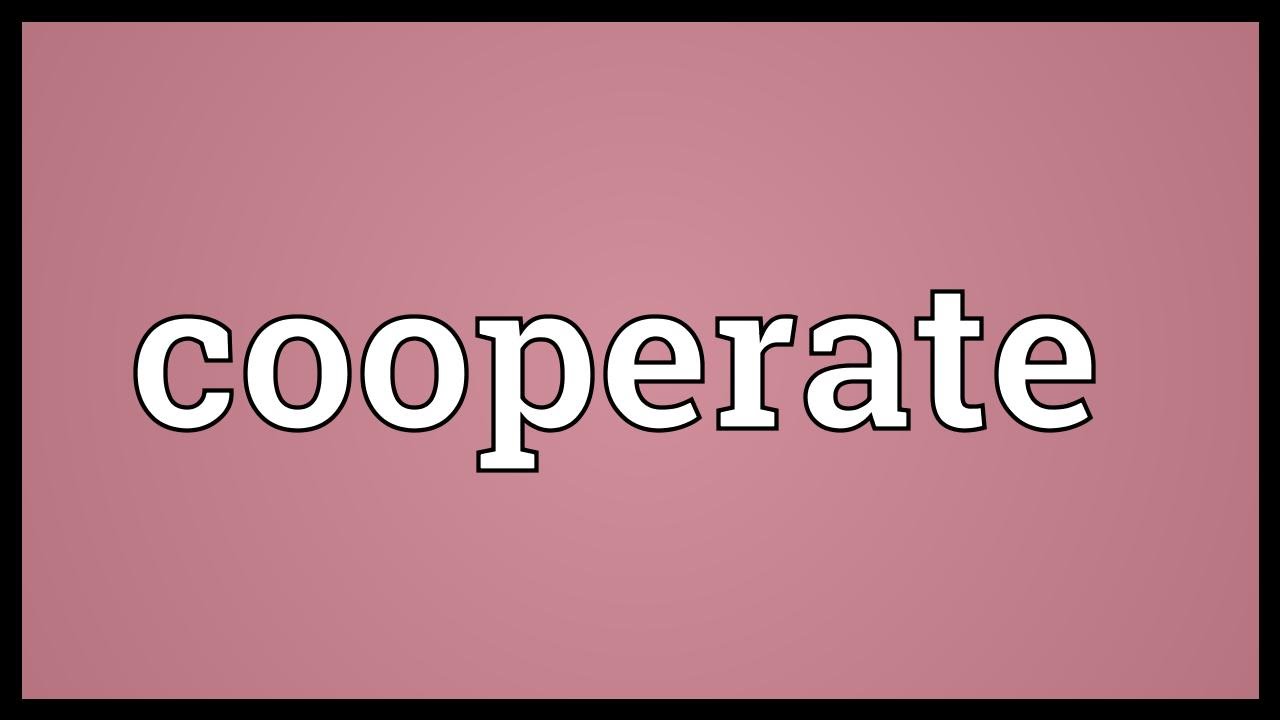