You rowed through another weekend! Great job!  Not to sound like this person . . . 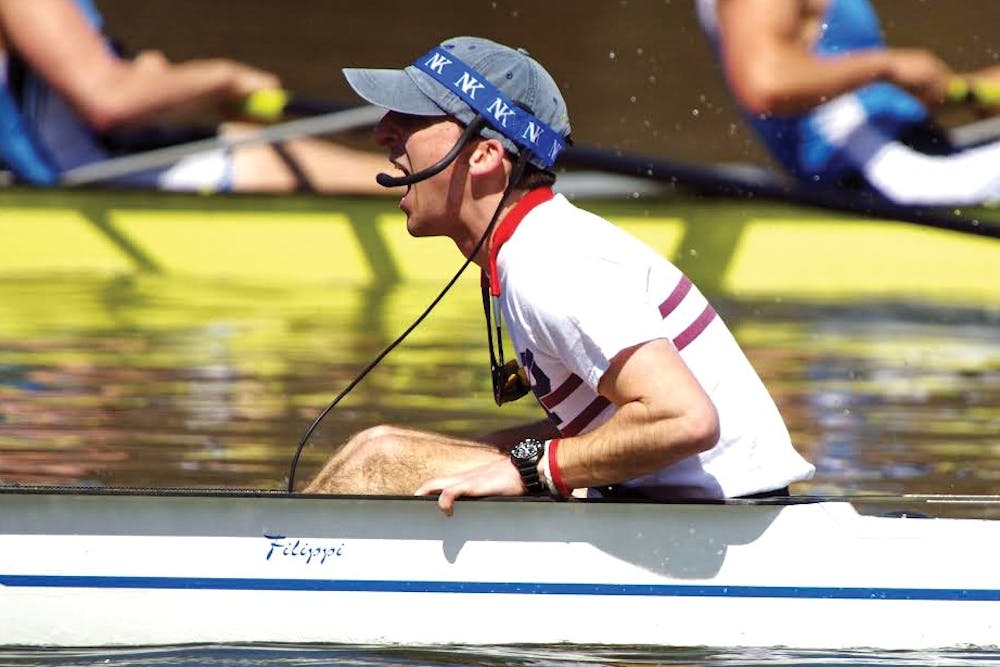 If you missed them, Friday’s questions are here.  The answers follow today’s announcements and Honor Roll.

I recorded another video the Garage Series this weekend.  In it, I share thoughts & tips on complying with the Rules of Professional Conduct during the COVID-19 public health crisis.  Each video is approved for ethics CLE:

These add up to 2 hours of ethics CLE.   Later today, I’m recording Part 3 in the Trust Accounting Series.

After two weeks of voting, we are down to the championship match of the inaugural Professional Responsibility & Legal Ethics tournament.  Thank you to all who have voted!  Most of you have informed me that you’ve based your votes on “which rule/concept is more important?”  The finalists:

To vote, go to THE CHAMPIONSHIP.

For a list of results from prior rounds, go here

I’m not sure whether it’s good or bad, but the winner of the My Cousin Vinny bracket did not advance to the championship.  Speaking of that bracket, I shed but a brief tear that the collective you preferred “Did you say yutes?” over “Were these MAGIC grits?”

Lawyer represented Client. The representation ended yesterday.   By rule, what must Lawyer retain for 6 years?

Under Vermont’s rules, all conflicts of interest can be waived.

FALSE.  See, Rule 1.7(b) for a list of criteria that, if present, indicate that a conflict cannot be waived.

Attorney called me with an inquiry.  I listened, then replied:

“For it to be okay, 3 things have to happen.  (1) It has to be in proportion to services you render, or, if not, you have to agree to assume joint responsibility for the representation; (2) the client has agree and confirm the agreement in writing; and, (3) the total has to be reasonable.”

What did Attorney call to discuss?

As most of you know, live sporting events are on hold.

One of the last large-scale sporting events to take place before the pandemic tightened its devastating grip was The Mint 400.  Held annually in Nevada, it’s one of the oldest & most prestigious off-road races in the country.

Raoul Duke is a fictional character.  In a famous novel, he was hired by a magazine to cover The Mint 400.  He brought his lawyer with him.  Per the novel’s, wiki entry, client and lawyer’s:

Name the novel and the lawyer.

Novel:  Fear & Loathing in Las Vegas: A Savage Journey to the Heart of the American Dream 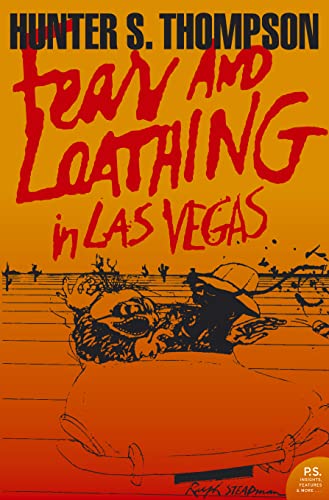