It’s Super Bowl weekend.  One of my favorite aspects of the Super Bowl? The long odds that you can get on crazy (and entertaining) prop bets. For instance, you can bet on who will tackle a fan who runs onto the field.  The longest odds are on “another fan.”  A $100 bet pays $750.

Ok, so, regular readers know a few things about me.

Today is Justin Timberlake’s birthday.  He’s been part of two memorable half-time performances at the Super Bowl.  Sunday is the Super Bowl and, this quiz number – 189 –  is (sort of) associated with Taylor Swift. 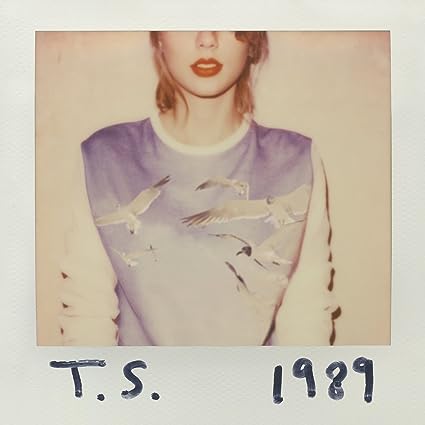 When I started this blog, the odds were astronimical that quiz 189 would fall on Justin Timberlake’s birthday two days before the Super Bowl. A $100 bet probably would’ve paid $75,000.  I cannot believe my luck!

Here’s where my superstitious side kicks in.

Been there, done that.

What are the odds?

Alas, I will you leave this.  Regular readers also know that I like stories that involve clever filings by lawyers.

Denise Kirby is a lawyer in Kansas City.  She’s a Chiefs fan and is in Miami for the Super Bowl, but only after receiving a continuance for a trial that had been scheduled for Monday.  As it did me, I hope that Attorney Kirby’s Request For Continuance makes you smile.  Above The Law has the story & filing here.

There’s a rule that prohibits a lawyer from communicating about the subject of the representation with a person that the lawyer knows is represented by another lawyer.

Which is NOT an exception to the prohibition?

Here are 2 things I mentioned at CLE:

Attorney called me with an inquiry.  She said “Mike, I represented Client.  The case is over.  She’s coming to my office later this week.  I have some questions about mental impressions, as well as internal notes and memoranda.”

Most likely, what did Attorney call to discuss?

Background: after consecutive quizzes that included questions related to the British royal family, the ghost of Aunt Kate admonished me through a local lawyer who spent many an election night at Aunt Kate’s house.   As such . . .

. . . in 1966, Alan Page led the Notre Dame Fighting Irish to the college football national championship.  He went on to star in the NFL, and played in 4 Super Bowls for the Minnesota Vikings.  On the Vikings, he was part of a defensive unit that had a colorful nickname.  After retiring from football, Page embarked on a legal career that included serving for 30 years on the Minnesota Supreme Court.

Back to Super Bowl bets & long odds: another available bet is “what color Gatorade will the winning team pour over its coach?”

When betting opened, a particular color was the longest shot, with a $100 bet paying $1,800.  As of this morning, that color is now the odds-on-favorite, with winners only getting even money.

If you know anything about Prince, the Vikings, and the nickname of Page’s defensive unit, you’ll know the color.