Which lawyer will disciplinary counsel likely treat differently than the others?  A lawyer who:

A is prohibited by rule.  B is not a rule.  C and D are not prohibited.

Lawyer answers a phone call.  It’s Mayfield.  Before Lawyer can react, Mayfield asks if Lawyer has a few minutes to discuss settlement.  Mayfield adds “i’m calling you directly because I’m trying to keep my legal bills down.  Once we resolve this, I’ll get with my attorney and have her write it up”

You may assume that Mayfield’s lawyer has not consented to Lawyer communicating directly with Mayfield.  Which is most accurate?

Rule 1.2(d) prohibits a lawyer from assisting a client to violate the law.  The rule draws no distinction between state and federal law.  As such, two years ago, Vermont adopted a comment to the rule.

The new comment makes it clear that Vermont lawyers can provide advice and assistance to clients as long as the lawyer (1) reasonably believes that the conduct in permitted under state law, and (2) advises the client of the potential consequences of the conduct under federal law.

The new comment is aimed at lawyers who assist clients on matters related to Vermont’s statutes, rules, and regulations on ______________.

A intends to sue B.  Both A and B want their long-time counsel to represent them and, as such, are willing to waive the conflict.

Under Vermont’s rule, if A and B consent, can Lawyer and Attorney represent their long-time clients in A vs. B.?

Today’s question is inspired by the lyrics posted in the window at Hen of the Wood.

This lawyer was 20 when he graduated from Columbia Law School. He had to wait until he was 21 to be admitted to the bar. Three years later, he gained national prominence for his role as an Assistant United State Attorney in the federal government’s prosecution of Ethel and Julius Rosenberg.

He parlayed that into a job as chief counsel to United States Senator Joseph McCarthy, where he joined Robert Kennedy as counsel on Senator McCarthy’s most well-known committee.

Later, after leaving McCarthy’s office, he had a long career in private practice. Among others, he represented Donald Trump’s business interests and the New York Yankees in litigation that followed the famous George Brett “Pine Tar” incident.

In 1986, the State of New York disbarred him for misappropriation of client funds, lying on his bar application, and pressuring a dying a client to change a will to leave the client’s fortune to himself (the lawyer).

People my age might have learned about him by listening to Billy Joel’s We Didn’t Start the Fire. 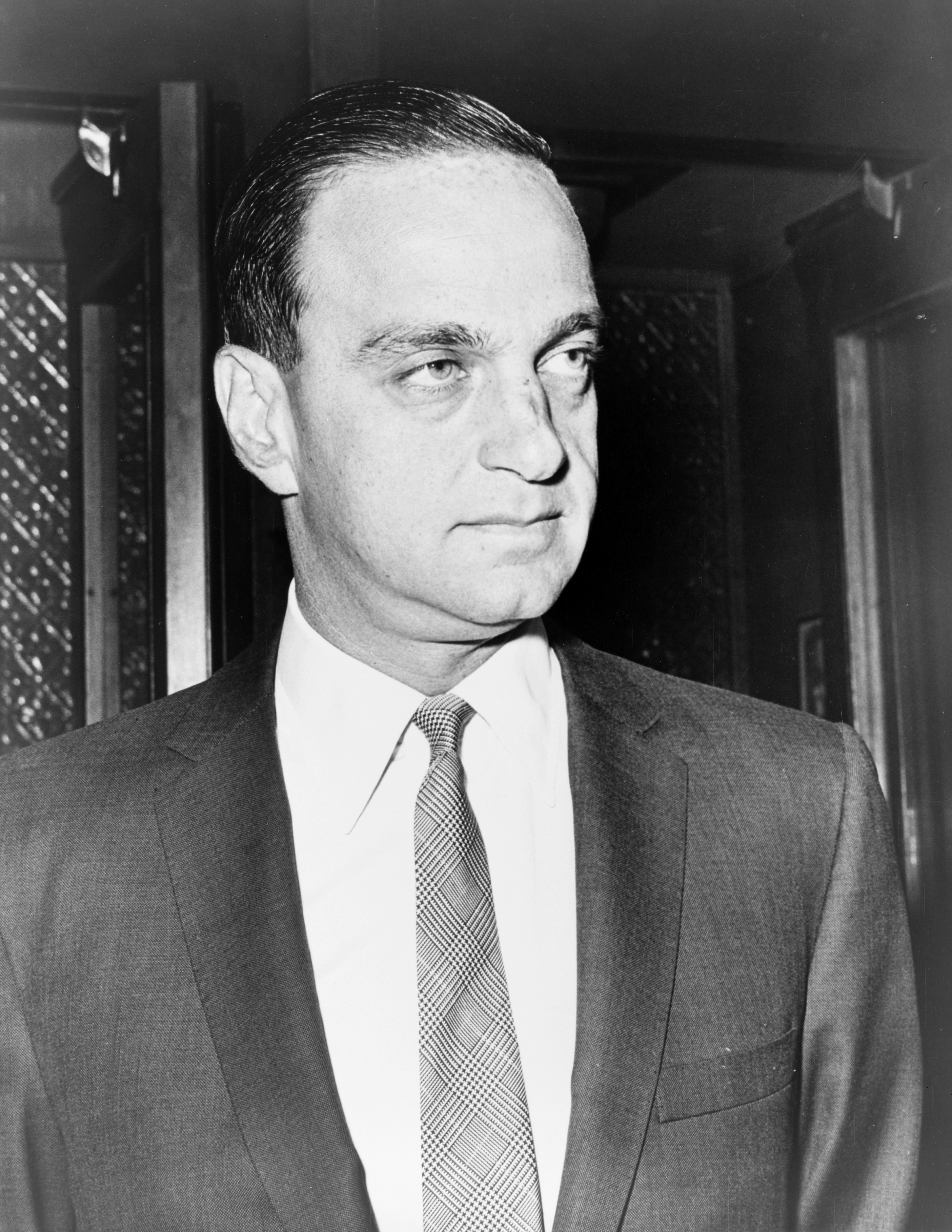 One thought on “Monday Morning Answers #180”