And, an added bonus: I ran into Honor Rollee Karen Allen at yesterday’s Heady Trotter 4 Miler in Stowe!

In Vermont, a lawyer _____________  the representation has been rendered unreasonably difficult by the client.

Can a lawyer accept compensation from someone other than the client?

Rule 1.15(a)(1) requires a lawyer to hold property of clients or third persons separate from the lawyer’s own property.

While the word doesn’t appear in the rule, what is the word most commonly used to describe conduct that violates the rule?

A repeat, but in honor of Celebrate Pro Bono Week:

Lawyer is an associate at Firm. Tomorrow, Lawyer intends to provide short-term limited legal services to clients at a walk-in clinic sponsored by a nonprofit organization.  Neither Lawyer nor her walk-in clients will expect Lawyer or Firm to provide continuing representation to the clients.  By rule, which set of rules will be (somewhat) relaxed, insofar as they relate to Lawyer’s work at the walk-in clinic?   The rules on:

Michael Brock was an anti-trust lawyer at Drake & Sweeney, a large D.C. firm.  One day, a homeless man named “Mister” entered the firm and took hostages.  A police sniper shot and killed Mister.

Bothered, Brock set out to determine what drove Mister.  His quest led him to the 14th Street Legal Clinic where he met Attorney Mordecai Green.  Eventually, Brock learned that his firm had been involved in evicting homeless people from a condemned building in the middle of winter, with a young family dying as a result.   Disturbed, Brock left the firm, taking a client file with him.

On behalf of the clinic, Mordecai Green sued the firm for its role in the evictions.  The firm countered that Brock had committed malpractice and stolen files.

The matter settled with Brock agreeing to having his license suspended, while the firm fired the partner responsible for the evictions and made its entire staff available to do pro bono work assisting the clinic to fight for the rights of the homeless. 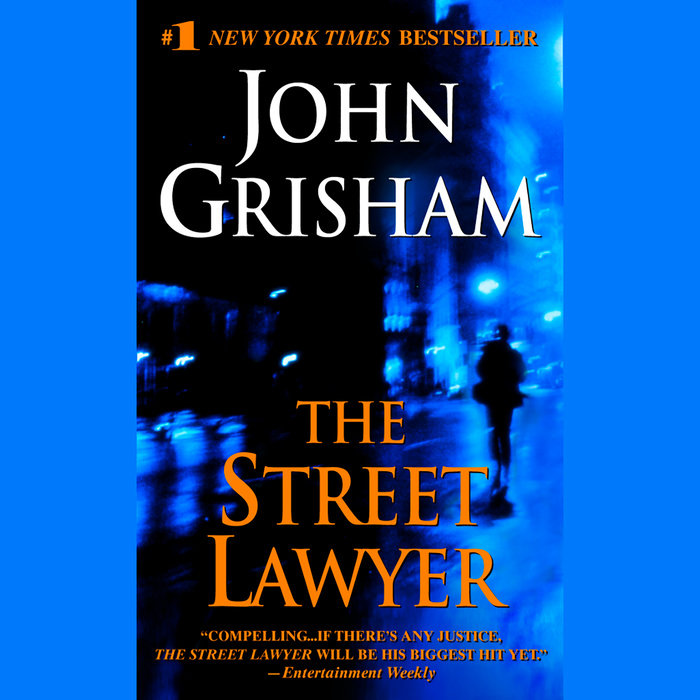