Welcome back to another work week. Wherever you are, I hope your Monday weather is as fantastic as it is here at headquarters.

Most importantly: you have spoken.  On the issue of expirations dates, here are the results from Friday’s poll:

“When it comes to expiration dates on food:

As always, thanks to all who reached out with more specific responses.  I loved every one of them!

Have a great day!

This is the exact language from Rule 1.4(a)(2), the rule that outlines the scope of a lawyer’s duty to communicate with a client.  Per Rule 1.2(a), a client owns the objectives.

By rule, when representing a client, a lawyer shall not communicate with a person who is represented by another lawyer absent the consent of the other lawyer.

True or False: the rule only applies if the represented person’s interests are adverse to the interests of the lawyer’s client.

FALSE.  Rule 4.2 applies whenever a person is represented.

Given my response, the testimony of who?

By rule, Disciplinary Counsel and the Supreme Court are authorized to conduct & order, respectively, compliance reviews & audits of a lawyer or law firm’s:

The authority to conduct & order compliance reviews & audits of a lawyer or law firm’s financial records, including trust and fiduciary accounts appears in Rules 1.15A(b) and 1.15A(c).

In real-life, Paul Giamatti’s father, Bart, served as Commissioner of Major League Baseball.  There, Bart effectively disbarred Pete Rose by banning him from the sport.

On television, Paul Giamatti plays Chuck Rhoades, United States Attorney for the Southern District of New York.  Initially, the show focuses on Rhoades’ fixation with building a criminal case against Bobby Axelrod, an incredibly wealthy hedge fund trader who owes much of his fortune to gains made as a result of the 9/11 terrorist attacks.  A complicating factor?  Rhoades’ wife, Wendy, is a psychiatrist who works as a “performance coach” at Axe Capital, the hedge fund owned by Axelrod.

Central to the show’s plot are Wendy’s relationships with Rhoades and Axelrod, and the issues related to privileges, confidences, and conflicts that arise as a result. 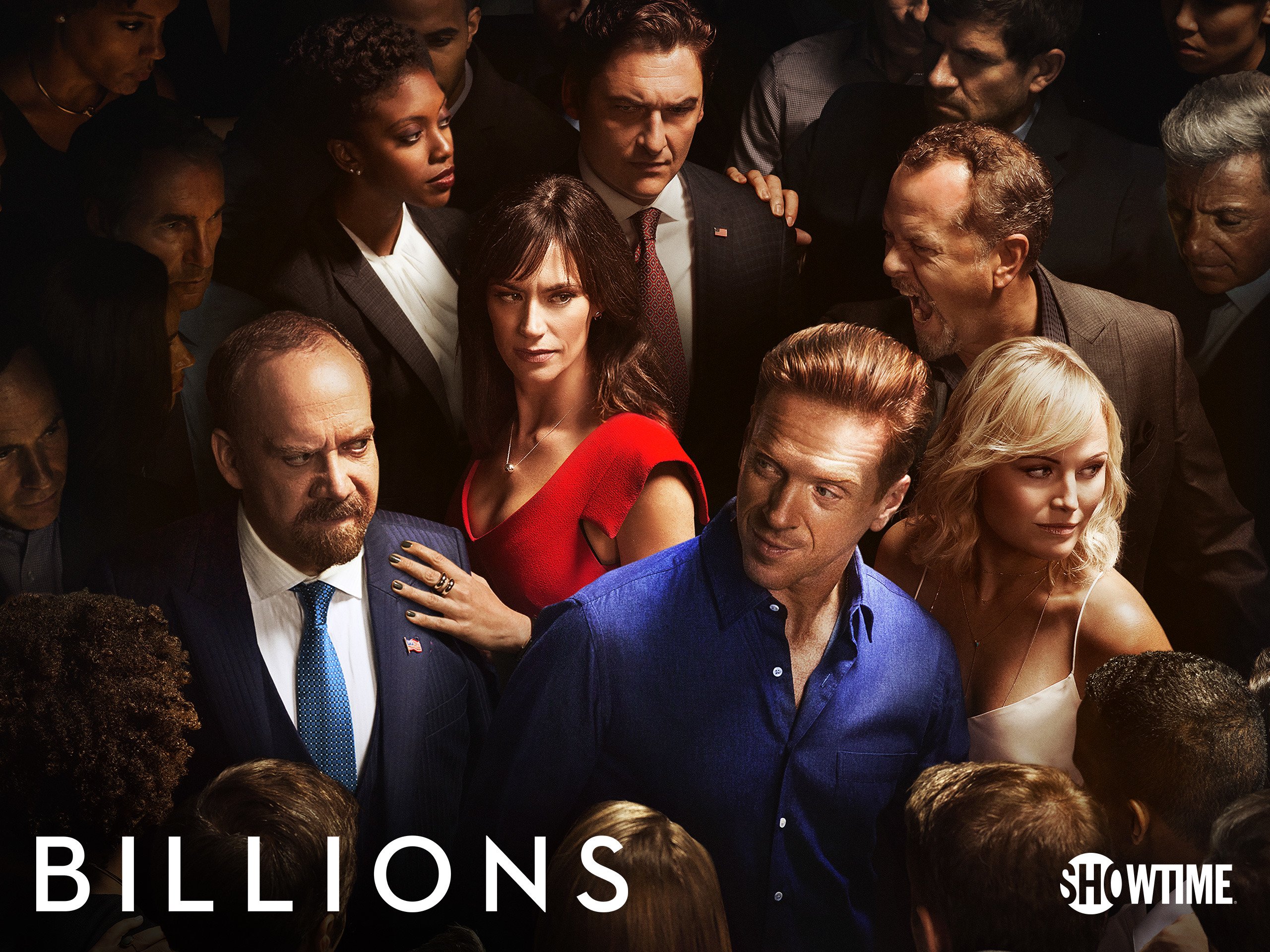