Which belongs somewhere else than with the others?

There’s a rule that specifically requires a lawyer to make reasonable efforts to expedite litigation, consistent with the interests of the client.

By rule, a lawyer shall not act as an advocate in a trial in which:

This is the language from Rule 3.7 and disqualifies the lawyer who is likely to be a necessary witness from acting as an advocate at trial.  The situations in B & C are not absolute bans, but only DQ the lawyer if the relationships otherwise create a conflict.

A client’s failure to abide by the terms of a fee agreement:

Inspired by a recent text from one of the first people ever to follow this blog.

Bob Loblaw is the Bluth family lawyer on Arrested Development.  His advertising slogan is “You don’t need double talk, you need Bob Loblaw!”  Also, as do all great lawyers, he blogs.  His blog is the “Bob Loblaw Law Blog.”  The Bluth family hired Bob to replace the incompetent Barry Zuckerkorn.

In real life, the actors who play Loblaw and Zuckerkorn also played characters in a sitcom that debuted 30 years before Arrested Development. 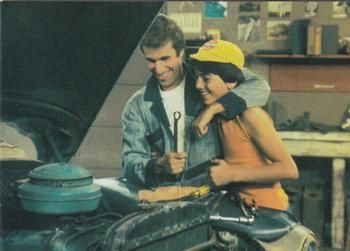