File retention and delivery remain among the most asked questions.  I’ve blogged on each:

Today’s question: what to do if a client directs a lawyer not to keep to a copy of a the file?

I don’t recall ever being asked the question.  A few weeks ago, however, the New York State Bar Association looked at the issue in NYSBA Ethics Opinion 1164.

Here’s the context of the inquiry:

The opinion specifically declines to list an “exhaustive catalog” of the “extraordinary circumstances” that will require a lawyer to comply with a former client’s instruction not to keep a copy of the file.  However, it provides some guidance. Factors to consider include:

I have three thoughts.

First, it’s not entirely clear to me how to apply the factors in any given case.  Rather, it strikes me that the opinion might be driven by the fact that dispute focused on the proprietary nature of the very data that Client provided to Lawyer.

Second, while not addressed by the opinion, I’d suggest that a lawyer who asks a former client for a release and hold-harmless agreement should (1) advise the former client, in writing, to seek independent legal advice; and, (2) give the former client a reasonable period of time to do so.  See, V.R.Pr.C. 1.8(h)(2).

Third, it likely makes sense to include your carrier in any decision on whether to destroy copies of information provided by a former client. 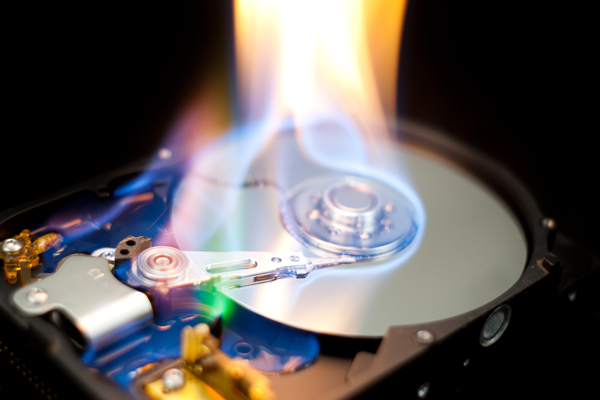