Each of the following words is in the name of its own rule. Three of the rules involve the same type of ethics issue.   Which is associated with a different ethics issue than the other three?

Attorney called me with an inquiry. I listened, then replied, “yes, but only in an amount reasonably necessary for the purpose.”

You may assume that my response accurately (and exactly) quoted the rule.  Thus, Attorney asked whether the rules permit a lawyer to:

Lawyer called me with an inquiry. I listened, then asked:

Lawyer’s inquiry related to the rule on:

Speaking of Shakespeare, what did Dick the Butcher suggest to Jack Cade that they do first?

“The first thing we do, let’s kill all the lawyers.” Henry VI, Part II, act IV.

As the Wall Street Journal points out here, many have argued that the line is “pro-lawyer.”  Cade aspired to power.  Dick the Butcher was one of his henchmen.  The path to power included sowing disorder and depriving citizens of their rights, a plan that, first, required ridding society of the stewards of order and protectors of those rights: lawyers. 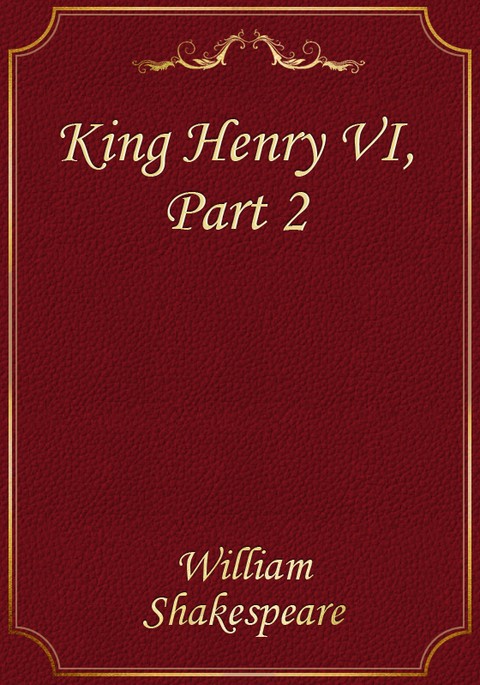 One thought on “Monday Morning Answers #152”