And, on Martin Luther King Day, here’s a quote from Dr. King that relates to the point I tried to make in the intro to the quiz:

“On that day the question will be, ‘What did you do for others?'”

(“The Three Dimensions of a Complete Life” sermon)

In Vermont, if a prospective client meets with but does not retain a lawyer, the lawyer’s duty of loyalty is relaxed vis-à-vis the client, but another duty is not.

There’s a rule that prohibits “qualitative comparisons” that cannot be factually substantiated.  A disciplinary prosecution under the rule is most likely to involve:

With respect to the Rules of Professional Conduct, the phrase “acting through its duly authorized constituents” is in the rule on:

Here are 2 things I mentioned at CLE:

What topic was I discussing?

TRUST ACCOUNT SCAMS.   Here are some of my posts on scams:

Question 5 (Fill in the blank)

I often blog about Rule 1.1’s duty of competence.

Some might argue that when the answer is relevant to a witness’s credibility, competence includes knowing how long it takes to cook grits .

Proponents of that theory would assert that Vincent Gambini complied with Rule 1.1 by asking that “so, Mr. Tipton, how could it take you 5 minutes to cook your grits when it takes the entire grit eating world __________ minutes?” 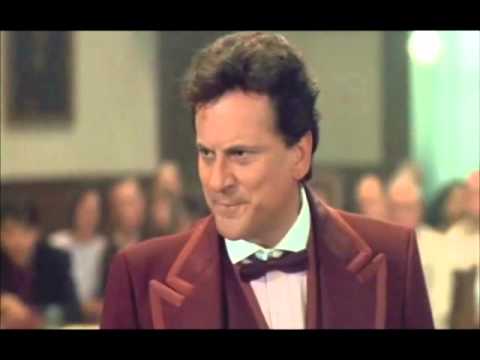