Fill in the blanks.  The same phrase goes in each blank.

This is a “what am I” question:

Lawyer called me with an inquiry involving Client and  Other. I listened.  Then, I said:

What is Other’s involvement with this situation?

For a criminal defense lawyer, which rule should spring to mind if a plea deal is conditioned upon the lawyer’s client waiving claims of ineffective assistance of counsel?  The rule on:

Several advisory opinions have reached the same conclusion: the criminal defense lawyer’s personal interests conflict with the client’s and, in addition, implicate the rule that prohibits a lawyer from asking a client to agree to limit the lawyer’s liability unless the client is represented by counsel.  See, Rules 1.7(a)and 1.8(h). For more, see Pennsylvania Bar Association Formal Opinion 2014-100, provided by Thomas Wilkinson, a regular member of the honor roll.

In 2012, Tommy Lee Jones was nominated for the Academy Award for Best Supporting Actor. The nomination was for his role in Lincoln.  He played a Pennsylvania lawyer who was elected to Congress as a “Radical Republican,” chaired the Ways & Means Committee during the Civil War, and whose fierce opposition to slavery was instrumental in the passage of the 13th and 14th Amendments.

My favorite quote attributed to him? As a trial lawyer, and in response to a judge who warned that he was manifesting contempt: “Sir, I am doing my best to conceal it.”

Oh, by the way, the Pennsylvania lawyer was born and raised in Vermont, then attended college in New Hampshire. 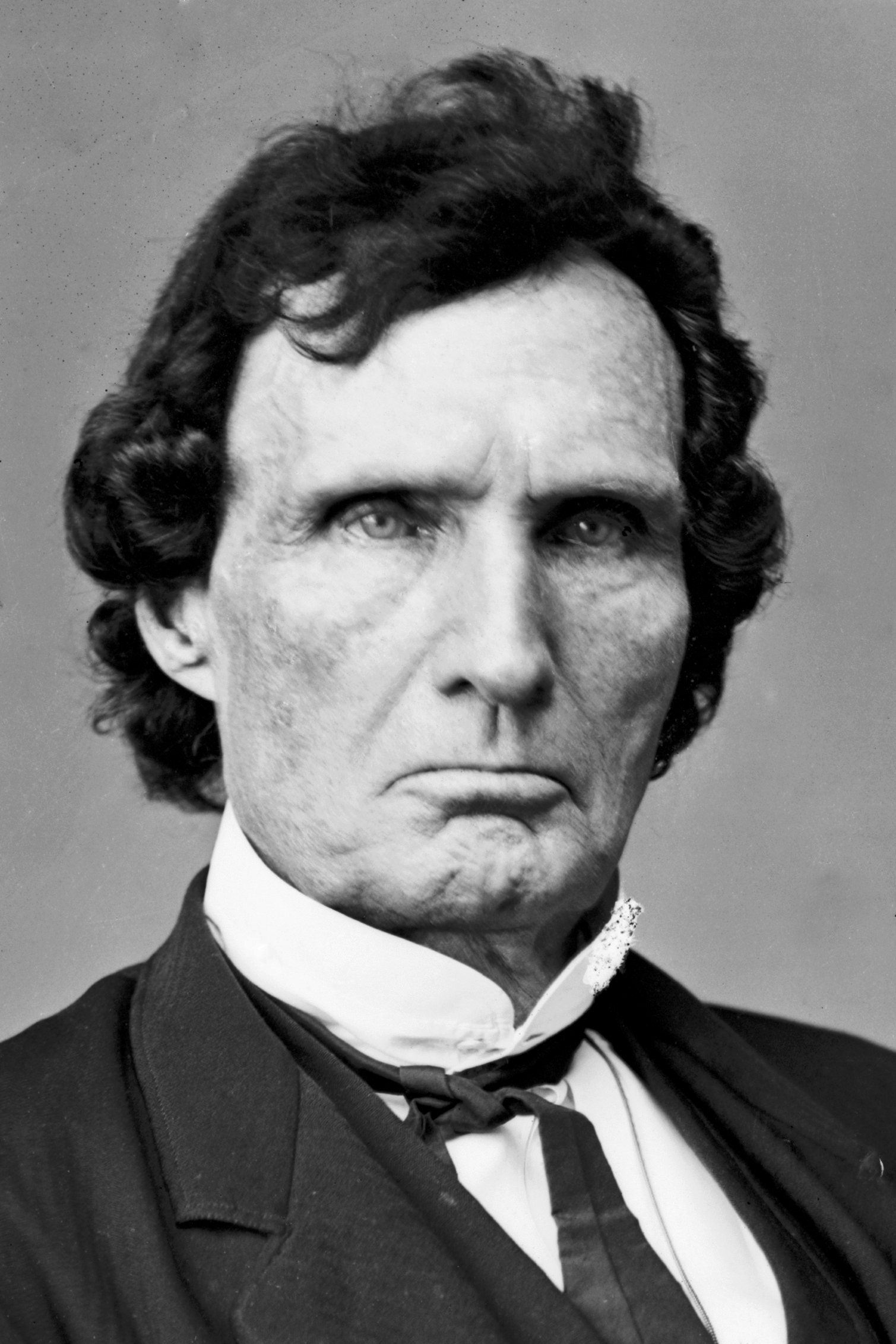