Our nation’s long national nightmare is over: I’ve returned from my blogging hiatus.

Welcome to Monday!  I hope your summer is going well.  And, for those of you who followed the World Cup, let’s not forget that Scott Mapes predicted 3 of the final four.  Now that’s competence!

By way of background, last week, someone sent me copies of several pages from the “Lawyers” section of the Yellow Pages.  I’m not going to tell you the geographic area.  The sender chose to remain anonymous: no return address, no cover letter, no sticky note with a name.  The sender used a highlighter to call my attention to a few ads that indicate that various lawyer “specialize in” certain areas of law.

I assume the sender thinks the highlighted ads violate the rules.  Absent a cover letter, I don’t know.

I’m not a fan of anonymous complaints.  If you think another lawyer’s ad violates the rules, make a complaint or an inquiry and we’ll let you know.

Back to Rule 7.4.  The rule does not ban any & all use of “specializes” or its variants.  Here’s what the relevant sub-part says:

In other words, if it’s true, Vermont’s rule appears to allow a lawyer to advertise that the lawyer specializes in a particular area of law. 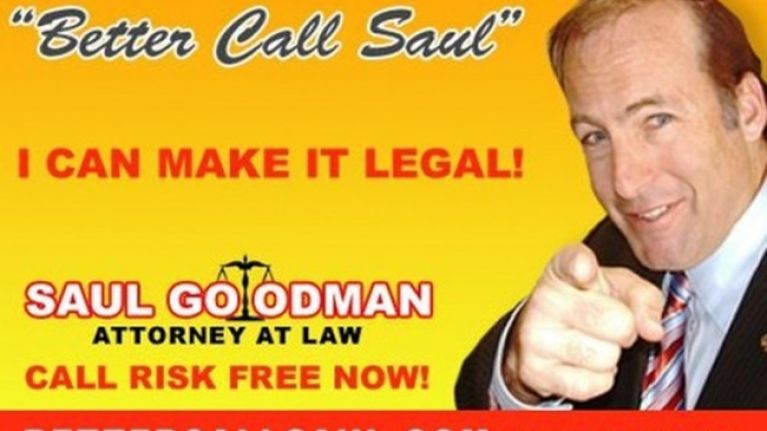 One thought on “Specializing in Anonymity”