Yes.  You read that headline correctly.

I’m not sure how to categorize this post, other than it’s perfect for a Saturday morning.

From the folks over at Above The Law, I found this story.

And, as the ABA Journal reports here,  defense attorney thought plaintiff’s motion to strike was fantastic!  Here’s an excerpt from the ABA Journal’s post:

(Subashi is the defense attorney, Tim Chappars is the plaintiff’s attorney)

Side note: 2 of the past 3 presidents of the Vermont Bar Association are from Ohio. 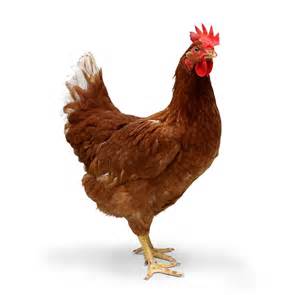 One thought on “Affirmative Defenses and….Chickens”