Lots of entries this week!  Must be everyone is looking forward to today’s post . . . not for the answers, but for the traditional Steelers tie in Week 1 of the NFL season.  Normally I’d have worn it Friday, but Big Ben and Company open tonight, so I’m wearing it today.

One of the rules includes a so-called “self-defense exception.”  I’ve blogged on it twice. Essentially, the rule says “don’t do this” but then says “but, you can do this to defend yourself.” Last month, the Texas State Bar became the latest jurisdiction to conclude that the self-defense exception “cannot reasonably be interpreted” as allowing a lawyer to:

The self-defense exception is in Rule 1.6(c)(3).  It states that a lawyer may disclose information relating to the representation, without client consent, “to establish a claim or defense on behalf of the lawyer in a controversy between the lawyer and the client . . . or to respond to allegations in any proceeding concerning the lawyer’s representation of the client.”   In August, Texas joined five other jurisdictions in concluding that a negative online review is neither a “controversy” nor “proceeding” for purposes of Rule 1.6(c).  The Texas opinion is HERE.

Under the Vermont Rules of Professional Conduct, which is different from the others?

A lawyer MUST withdraw if continued representation will result in a violation of the rules.  In the three other situations, withdrawal is permissive, but not mandatory.  Thus, A is the correct answer.  See, Rule 1.16.

With that in mind, what specifically am I referring to when I respond to an attorney inquiry by saying “you need to know if your client has any, where it is, and how to produce it.  You also need to know how to ask it for it from an opposing party, how to handle it, how to review it, and how to use it.”

Electronically Stored Information.  (I gave credit here for metadata, social media, etc, etc.)  I blogged about tech competence HERE.  The Cal State Bar set out a lawyer’s duties with respect to ESI very clearly in an opinion that is HERE.

Opposing counsel sends responses to your discovery requests.  Reviewing the material, you find a document that you know or reasonably should know was inadvertently sent.  Under the Vermont Rules of Professional Conduct, your ethical duty is:

Rule 4.4(b) states that “a lawyer who receives a document relating to the representation of the lawyer’s client and who knows or reasonably should know that the document was inadvertently sent shall promptly notify the sender.”  That’s it.

Comment 2 indicates that “whether the lawyer is required to take additional steps, such as returning the original document, is a matter of law beyond the scope of these rules, as is the question of whether the privileged status of the document has been raised.”

Comment 3 indicates that “some lawyer may choose to return a document unread, for example, when the lawyer learns before receiving the document that it was inadvertently sent to the wrong address. Where a lawyer is not required by applicable law to do so, the decision to voluntarily return such a document is a matter of professional judgment ordinarily reserved to the lawyer.”

In the 1980’s, Jan Schlictmann was a young attorney in Massachusetts.  He filed a class action lawsuit alleging, among other things, that discharge from two tanneries had contaminated the local water supply and caused a leukemia cluster.  During the litigation:

What is the name of the movie about the case?  Who played Attorney Schlictmann?

A CIVIL ACTION, with John Travolta playing Attorney Schlictman.  Bonus to Herb Ogden for knowing that William Cheeseman was the lawyer who filed the Rule 11 motion. Herb also pointed out that Attorney Cheeseman worked with Vermont’s own Scott McGee after retiring from practicing in Massachusetts. 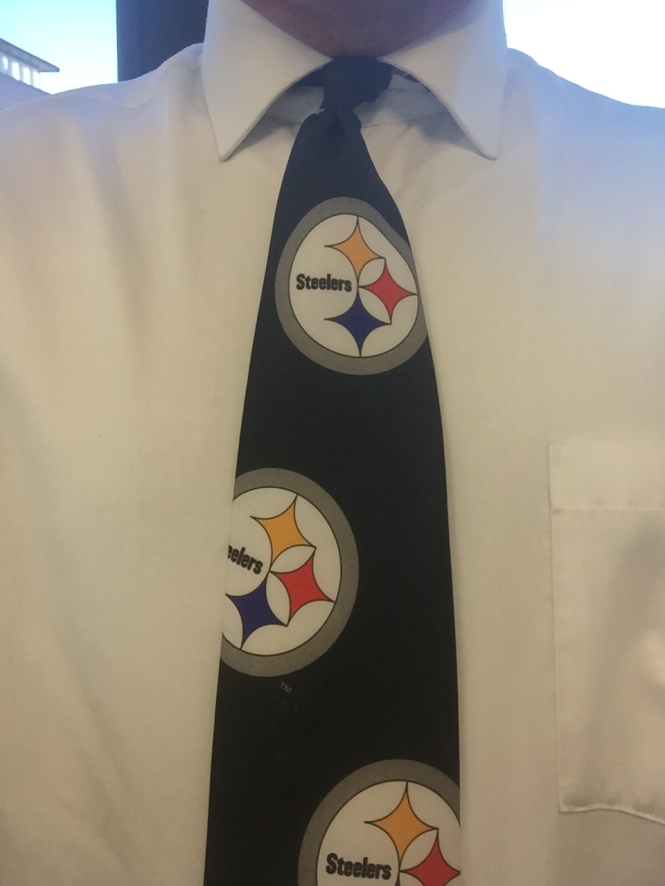